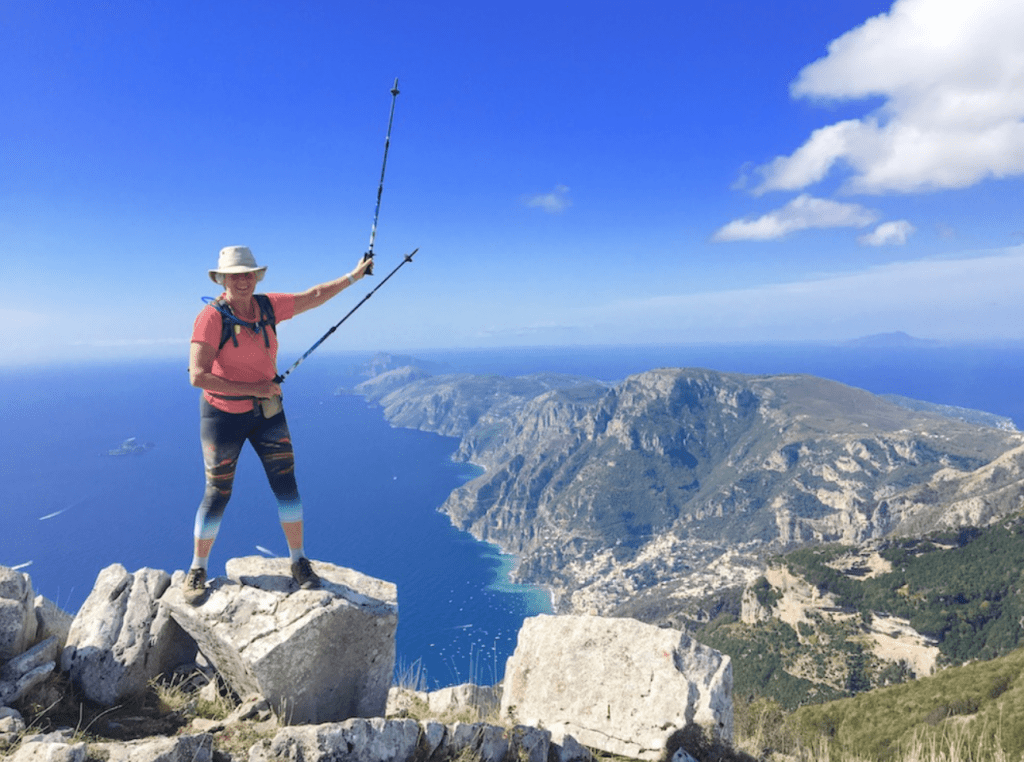 Four years since his accident, Rob has completed the Scotiabank Toronto Waterfront Marathon¾a feat he never thought possible at the start of his condition. Determined to contribute to the institution that helped him walk, Rob’s raised over $222K thus far. Congrats to Rob on all your success and for making an impact in other people’s lives through your fundraising efforts. To anyone who’s walking a tight rope against the odds, may your next step be an easy one.

As a busy mother of three, Lee-Anne Kennedy finds it challenging to fit workouts into her busy schedule.

November is Diabetes Awareness month and staggeringly, 1 in 3 Canadians today has diabetes or pre-diabetes. Moreover, diabetes is