This month we would like to acknowledge Verla Fortier and Mr. & Mrs. Camacho for being the recipients of our Wendi Paterson Inspiration Award.  We congratulate them both (rather all three!) for achieving great success with pole walking and inspiring others to do the same. Verla is a 65 year old retired nurse living with systemic lupus and rheumatoid arthritis. These chronic conditions affect her energy level and balance as well as causing overall joint and muscle pain.  But don’t think for a minute that this stops Verla from living life to the fullest. She makes sure that she gets out everyday to experience nature and to walk with her poles. Verla is an avid believer in the benefits of the great outdoors; as she puts it, “I believe the science that says the more time you spend with trees, the better you feel.” You just need to step outside to experience how trees can have a positive effect on your health and wellbeing. If you want to learn more about how trees can help you, be sure to visit Verla’s site here. It’s no wonder that Verla gave up city life and moved back to her hometown of Pine Fallis in the northern boreal forest of Manitoba, Canada.
She also experienced the benefits of Urban Poling first hand and is not at all surprised by its growing popularity especially for those that are 60 years of age and older. As she puts it, “Now, I happen to believe that many of these benefits are combined with the benefits of simply being outside. When I first discovered walking with poles two years ago, I was amazed at how wonderful that activity felt, and the many added advantages in my setting.” Vera’s poles go with her wherever she goes-on daily walks and abroad. Please be sure to check out her website here to read more about Nordic walking.
Mr. & Mrs. Camacho
Mr. & Mrs. Camacho are our next award winners! They were introduced to Urban Poling through their daughter, Nina Camacho, who first ordered a pair of poles for her dad after discovering how they help maximize mobility, especially for older adults. Mr. Camacho is a stroke survivor and has Parkinson’s as well as TVR and general balance issues. Nina reports that after giving him his poles with some instruction, “his posture was much improved, his gait had longer strides, and his arm swing going back to normal.”

Mrs. Camacho, too, has her own empowering experience with the poles. She is a breast cancer survivor who has high blood pressure and pre-diabetes. Because of the medications she is currently taking, her walking pace is much slower, and she often grasps nearby objects to help her walk. As is often the case, she used a walker as a mobility aid but the lowered handles, affected her posture, and she was slouched over-which only further exacerbated her condition. Despite the debilitating effects, “she was attached to her walker for security, but once she started, (walking with Urban Poles) she’s getting used to it and telling her friends.” It may take some time to get accustomed to a new tool that’s meant to increase your mobility, but according to Nina, “They both feel their triceps and lats now. They feel the difference.”

We believe that just about anyone can learn how to walk with poles and truly walk their way to better health. The Camachos are a prime example and we wish them continued success with Urban Poling! Hopefully their story will inspire others to pick up their own set of poles and walk happier & healthier-it all starts with a step! 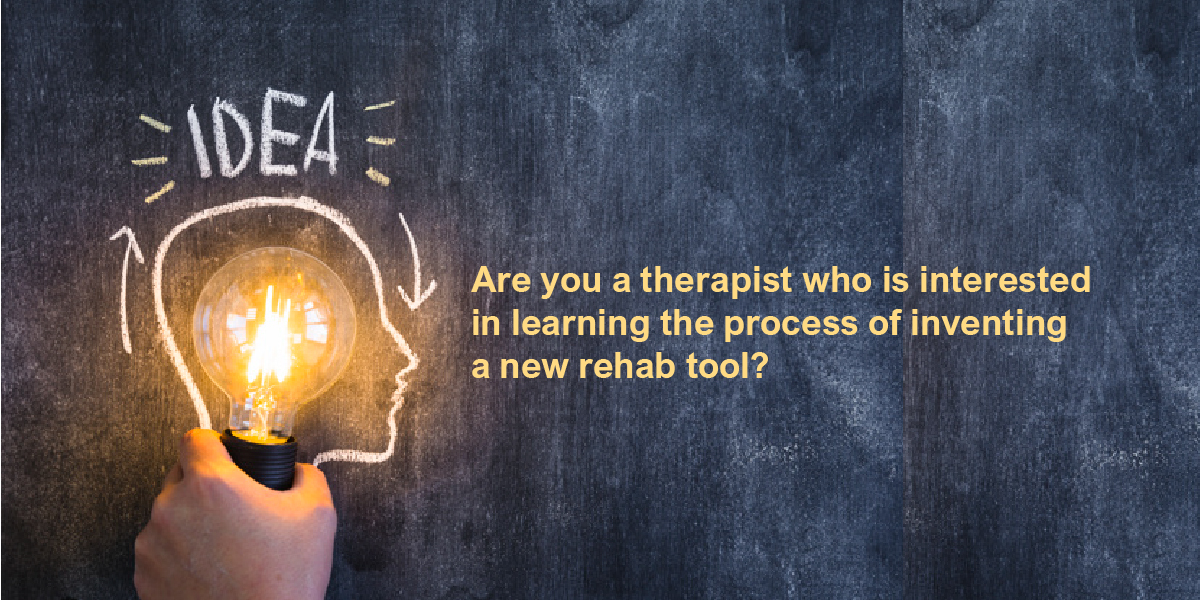