January is Alzheimer’s Awareness Month, during which the Alzheimer Society of Canada seeks to “promote the benefits of early diagnosis.” One benefit of catching the signs early is that it “gives [families] control over their situation,” says Mimi Lowi-Young, the Alzheimer Society of Canada’s CEO. Another benefit is medical, as medications tend to be most effective when patients begin taking them in the early stages.  Still, as Lowi-Young, reminds us, “We want to make sure they’re getting the help they need at every stage of the disease.” To read more on Alzheimer’s, early diagnosis, and more, click here.

Here’s one fact that stuck with us: “In 2011, 747,000 Canadians were living with dementia and this number will increase to 1.4 million by 2031” (more here) It’s a strong case for being proactive and spotting the signs early on. So, this January, be sure to learn about the signs and symptoms of dementia – The Alzheimer Society of Canada’s website is a great place to start.

Those living with Alzheimer’s or other forms of dementia can benefit from exercise, as the Alzheimer’s Society (UK) reveals. They have compiled a terrific fact sheet, which you can find here. The fact sheet states that staying active “can improve the quality of life for people in all stages of dementia.” They mention one of our favourite forms of exercise, walking, as an activity that “can suit all abilities.” They also suggest other fun ways of staying active like gardening or “tending to indoor plants or flowers,” “music and dance,” swimming, tai chi, and they even offer a list of “seated exercises.” They suggest these activities for those in the “early to mid stages of dementia,” but those in later stages can benefit from continuing to move around: balance exercises, stretches, and moving about the house are all options, though some activities may require the assistance of someone else. Again, we encourage you to check out the fact sheet for more information about which activities may be suitable for the different stages of dementia and also for information regarding how much exercise is appropriate.

Did you know that exercise also plays a part in prevention? A recent article from the NPR entitled “How Exercise and Other Activities Beat Back Dementia” (find it here) reveals that “Research shows [exercise is] the best thing you can do for your brain.” In fact, the article looks at a study involving “mostly walking.” Looking at “brain volume,” researchers identified “up to a 3.5 percent difference between individuals who took part in aerobic exercise and those who did not.” Another interesting fact from the article is that staying active socially could reduce your risk for dementia as well. Another great reason to head out for a walk with your poles and a friend (or two or three…)

So, this January, we encourage you to join the conversation around Alzheimer’s. It’s important to know the signs and spot them early. Furthermore, it is useful to know the role regular physical activity can play in the life of someone living with dementia, and also the role it can play in prevention. 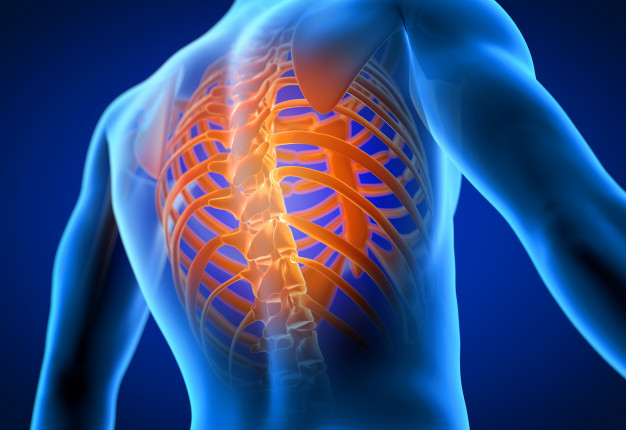