Four years since his accident, Rob has completed the Scotiabank Toronto Waterfront Marathon–a feat he never thought possible at the start of his condition. Determined to contribute to the institution that helped him walk, Rob’s raised over $222K thus far. Congrats to Rob on all your success and for making an impact in other people’s lives through your fundraising efforts. To anyone who’s walking a tight rope against the odds, may your next step be an easy one. Urban Poling is very excited to announce the participation of our co-director, Mandy Shintani in the conference of 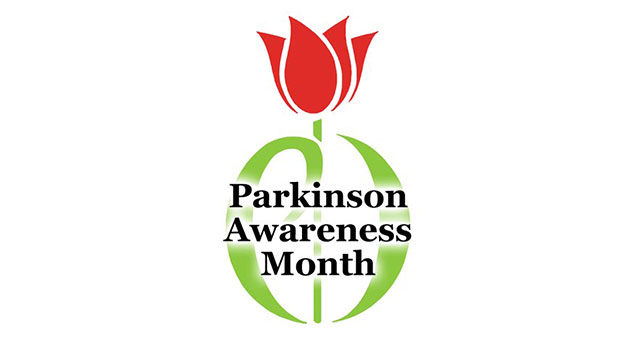 April is Parkinson’s Awareness Month! Over 19 research studies have been completed on the effects of Nordic Walking