While at a Stroke Symposium hosted by the March of Dimes Canada, I had the opportunity to meet a wonderful woman named Rebecca, who was there on behalf of her son Owen, a pediatric stroke survivor.  Rebecca told me about all Owen’s inspirational story and I was so moved by it that I had to share it in this blog. Owen’s full story and progress updates can be found on the Facebook page #91isafighter. Here is a brief excerpt:

Owen is a 14-year-old who is an athlete and an excellent student. While at his first high school track meet, Owen suffered a massive stroke after crossing the finish line of the 1500 metre race. Owen’s coach was quick thinking and sought medical attention immediately. Owen was taken by Orange to Sick Kids, underwent emergency surgery to remove the right side of his skull and was put in a coma for 8 days. Since waking up, he has made incredible progress daily. Please follow his story as it’s unfolding daily! #91isafighter #pediatricstrokeawareness

“The Activator pole was a pinnacle piece of equipment that Owen used while he was an in-patient at Holland Bloorview Children’s Rehabilitation Hospital.  The pole allowed Owen to stand as straight as possible while he was regaining his strength on his affected left side.  Owen was a part of a research study while at the rehab hospital, it involved the Lokomat, and the Activator Pole was also used while he was on this piece of equipment. I’ve attached some pictures of Owen using the Activator Pole, we’re very thankful that it was used during his rehab, I’m not sure he’d be standing as tall if he had used a cane.” 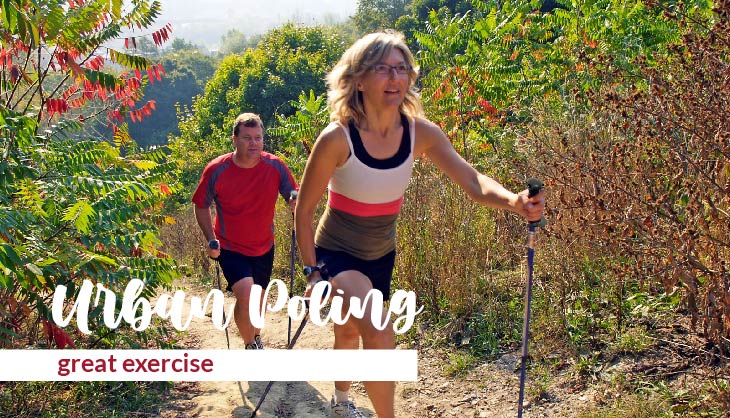