Osteoarthritis sidelined me 25 years ago; no more running, no more downhill skiing. I eventually lost so much range of motion I couldn’t ride a bike. Eventually, once I was considered ‘old enough’, I had first one knee, then the other replaced. Both surgeries were very successful, but still no running, no downhill skiing, and swimming and cycling just didn’t do it for me. I sure was grumpy!

Then I discovered Nordic walking. I joined an Urban Poling class, which hugely increased my quality of life, so much so that I became an instructor. After a couple of years with the group, then months of dedicated training (that’s me backpacking my granddaughter on a training hike) my husband, his mother, and I were able to hike down to the bottom of the Grand Canyon, then back up 2 days later. We could not have done this without our poles!

In October 2014 I had a hip replaced (seems I am made of very shoddy materials) then 6 weeks later fell, resulting in a hairline fracture of my greater trochanter. My mother-in-law, sister and my wonderful walking buddies (all part of Wendi Paterson’s Nordic Walkfit ‘family’) cooked and cleaned house and chauffeured me around until I was on my feet again.

In January I started walking again, first using Activator poles, then graduating to my Adventure Series, increasing my distance by 10% each week as tolerated. So here I am in April, walking over 40 km a week and ready to lead a gentle UP class later this month. Life is good!

If you look at the stats regarding hip fractures; the number who end up in nursing homes, the number who never regain former functionality and independence; I have definitely beaten the odds. My heartfelt thanks to my friends and family and Mandy’s poles!  Submitted by Bonnie
Lindsay 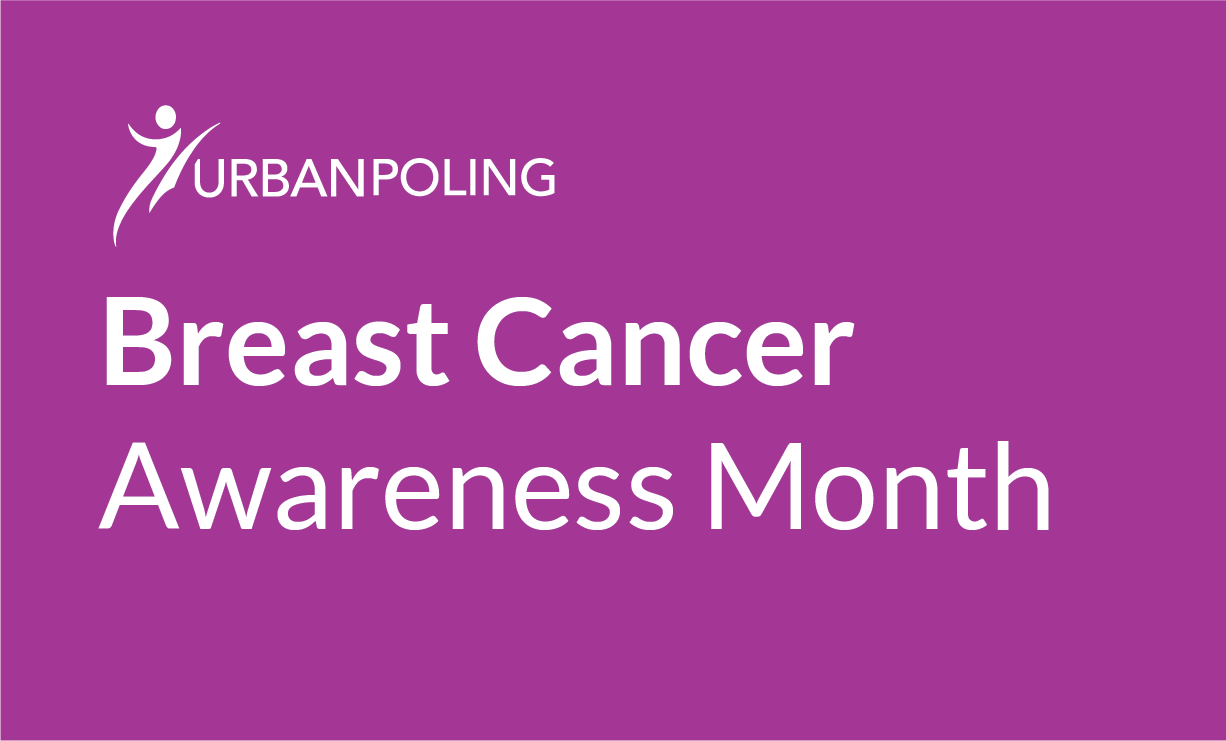