The ACTIVATOR poles and technique are revolutionizing the practice of rehabilitation as found in these studies taking place in hospitals and universities across Canada.   Read on to find out about new and current studies taking place on the use of poles with conditions in which there is very little research like COPD and Fall Prevention.

Analysis of balance and gait pattern with Stepscan Pedway© technology, in individuals 80 years and older before and after a 12 week Nordic walking program with Activator poles©.
Hypothesis -Participants in the Activator Pole© Nordic walking program are expected to improve their balance as measured by the BERG balance test and static sway measured by Stepscan Pedway©. It is also projected that they will improve their gait speed and step length. In improving these variables it is estimated that they will improve their functional autonomy and also decrease their number of falls.  Ferland & Robbins, 2017 (current study) Ste-Anne’s hospital)

Effects of Walking Technique on Knee Joint Loading
Dynamic knee joint loading is effected by the walking pole technique adopted.  Decrease in dynamic knee joint loading was observed when poles are held away from the body and downward force was applied similar to the ACTIVATORTM poles walking technique.
Bechard et al., 2015 (unpublished) University of Western Ontario.

Clinical Feasibility Project: Outdoor Walking Program with ACTIVATORTM Poles and Their Impact on Balance, Muscle Strength, the Risk of Falls and Bone Health of Veteran Inhabitants in a Long-Term Care Centre
Outdoor walkers with dementia used ACTIVATORTM poles in an innovative geriatric rehabilitation approach. These data suggest that the use of ACTIVATORTM walking poles contribute to the strengthening of the upper limbs while improving balance and could reduce the risk of falls from users. Bone density, walking speed and strength in the lower limbs were maintained, which is clinically significant for individuals in this population. Chassé, Germain, Ferland & Gareau, 2015 (ongoing study) Hospital Ste-Anne

Exploring the Effects of a Health Care Provider Led Physical Activity and Education Program on the Physical and Psychological Indicators of Fall Prevention and Subsequent Independent Living
The study was conducted with the Nova Scotia Health Authority over a 9-week time span. The exercise sessions were based on the “Otago Falls Prevention Program” but modified with using the ACTIVATORTM poles. There was a significant change in the following tests: Timed Up and Go, Stride Length, and Single Leg Stork Stand, which are all indicators for falls risk.
Kathryn Gwynn-Brett & John Hudec, 2017 (ongoing study) Cape Breton University

Effectiveness of Urban Poling with ACTIVATORTM Poles for Residents of Long-Term Care Facilities
Although the sample size was too small to find significant results, there were improvements in participant’s leg and core strength, flexibility, balancing abilities, and perceived physical functioning in an eight-week urban poling program with ACTIVATORTM poles.
MacPhee & Unwin, 2009 thesis (unpublished) Wilfrid Laurier University 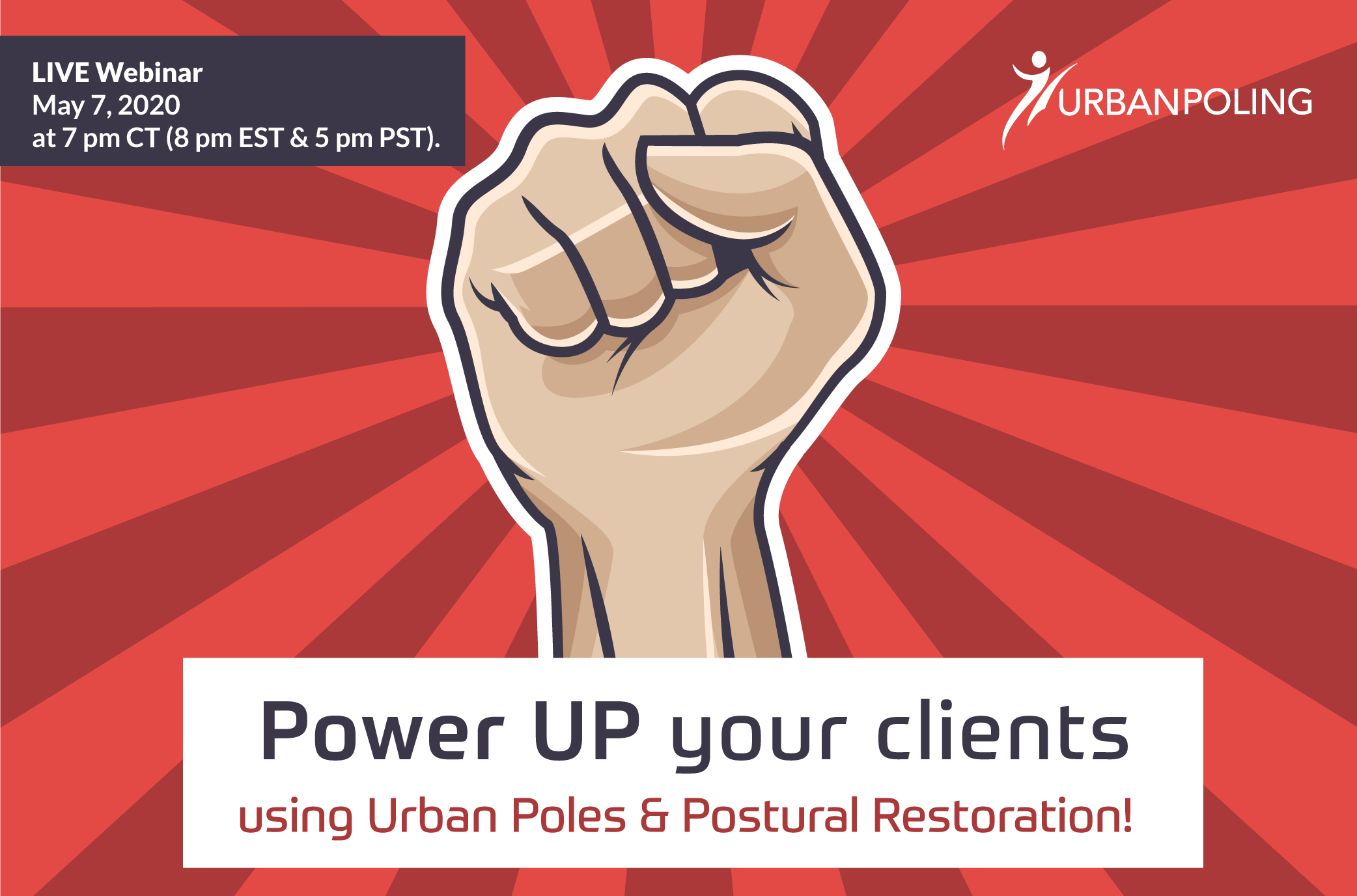 POWER UP YOUR CLIENTS using Urban Poles & Postural Restoration! This webinar will introduce the evidence based benefits