We are thrilled to announce that Michelle, an Urban Poler, has chosen to share her fitness journey with us on our Blog! Join Michelle as she reflects on her goals and her progress. We hope you will be inspired and motivated!

So, I finally did it.  After months of worrying and being upset with how I looked, I took the step and signed up for Weight Watchers.  This was a very difficult decision for me to make as it meant that I had to admit that I had an issue with my weight.  I have never been small, but I was always in good shape and able to do all the things I wanted to.  I never gained a lot during my pregnancies and lost most of the weight fairly quickly afterwards.  However, over the last few years since I turned forty, I noticed that every year there were a few more pounds on my frame.  I had a million excuses as to why they were there:  I went back to work full time and no longer could work out four to six times a week, I was older and the metabolism was slowing down, I couldn’t get out as much as I had to drive the kids places etc., etc., etc.

What it came down to was that I was in my mid-forties and heavier than I had ever been.  This was now affecting my health in that I was noticing pain in my knees and my blood pressure was going up.  I had to do something about it.  I had hesitated (okay, to be honest, I procrastinated) taking action.  I live in a house full of very fit people.  In an era where childhood obesity is an issue, I have three very active kids.  Even my husband is the same size or smaller than he was when I met him at twenty.  In my mind, this was not fair.  Why should I have to deal with this?  Of course, it is not an issue of fairness.  I wanted to deal with this issue before it became any worse.

My first step was signing up with Weight Watchers.  I had used the program before to lose the last few pounds after having the babies.  Those times it worked well and I lost ten pounds easily and then promptly got pregnant again.  As that is not an issue this time (it better not be!!!!), I am hoping the program will assist with losing more than ten pounds.  In addition to Weight Watchers, I am also going to add to my fitness program.  Currently, I do yoga once or twice a week, Pilates twice a week and some interval training.  Prior to this nasty winter, I also Urban Poled twice a week.  As part of my weight loss plan, I am going to take part in a new program Urban Poling is launching: learn to do a 10 km walk.   It is an eight week training program.  I am going to add that in and track where that takes me.

This is going to be an interesting challenge.  I am starting a new job this week and taking on something I have been avoiding.  I have the Weight Watchers material and will start with the Simple Start plan, which you are to do for two weeks.  I also plan to start going to meetings, but not right away.  I know myself and have to keep the goals small or I will give up.  This week: start the Simple Start plan and walk 20 minutes a day (with or without my poles).  I will let you know next week how I make out. 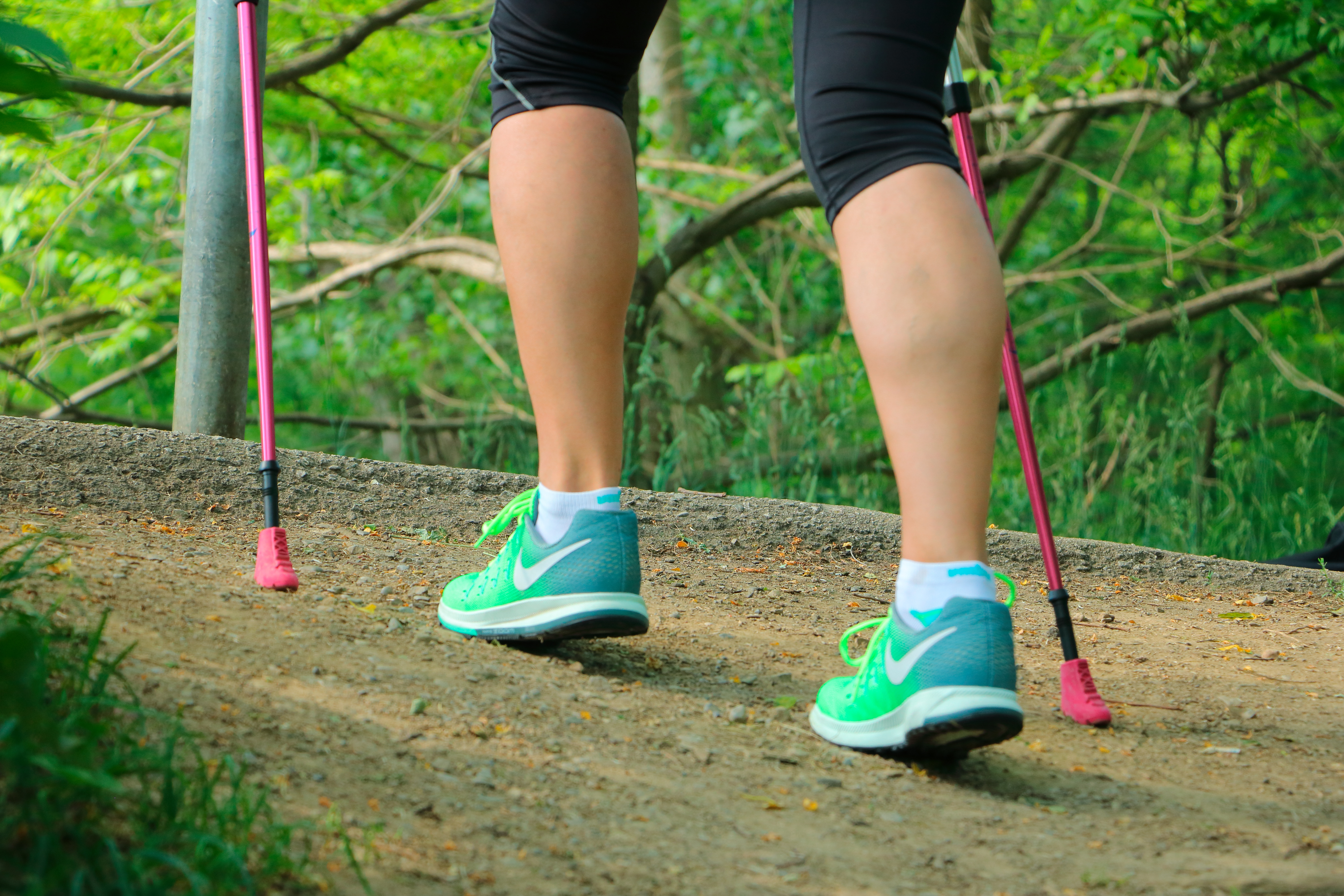 Walk at Work Amp UP employee health and happiness with our Walk@Work Programs! Research confirms exercise makes us

The Power of UP In Your Community: Community Leaders Share Their Experiences