This CTV news clip features Harry McMurtry on his 500 Miles for Parkinson’s to raise funds for research and awareness about PD.   In this video clip, Harry is using ACTIVATOR poles which are often recommended by physios for their clients with PD as the poles have a direct impact on posture, gait pattern and arm swing.  Below, Jasmin Joan Cameron, Harry’s therapist, offered her assessment of the difference ACTIVATOR poles made for Harry.

Within minutes and with guidance, Harry integrated the use of the Activator poles into his gait. His cadence was steady and coordinated. He was mobile, aligned and stable. His risk of falls is diminished as his base of support has increased. His postural asymmetry is decreased allowing him (among other things) increased visual field. I could go on. Harry was able to adapt readily and the positive outcomes were immediate.
Jasmin Joan Cameron, MSc(RHBS), BSc(OT)

Congratulations to Harry for his initiative and success in creating awareness and raising funds for Parkinson’s and we wish him all the best as he makes his way home to Toronto!

Read about Mandy’s connection to The Nikkei Place Foundation and her story on starting Urban Poling. 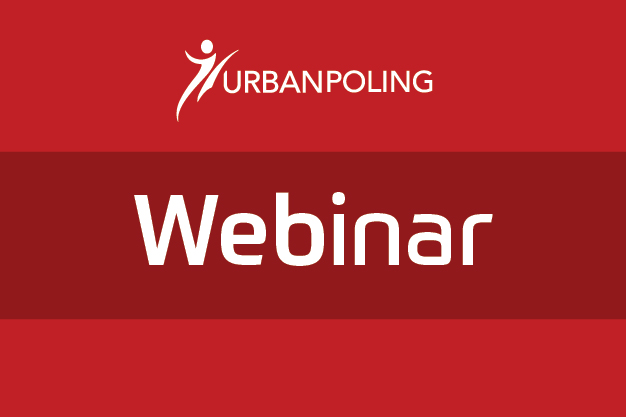